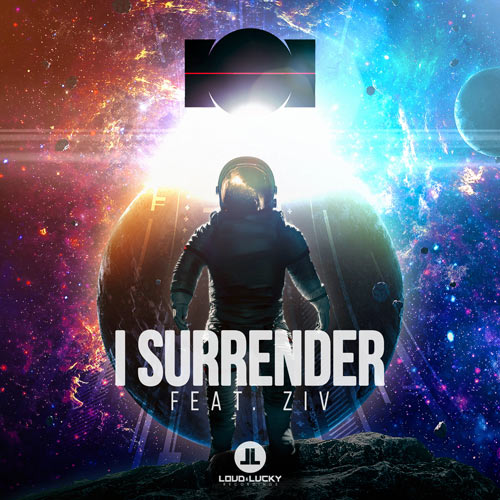 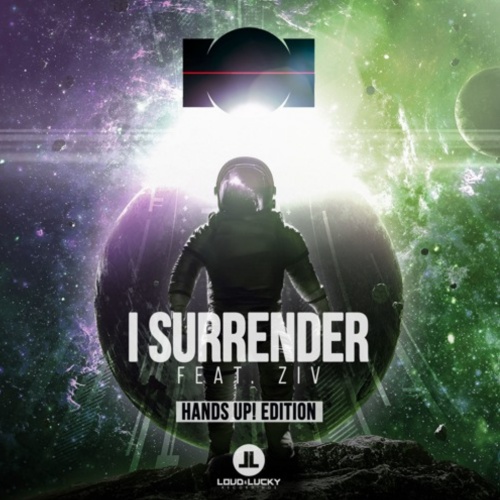 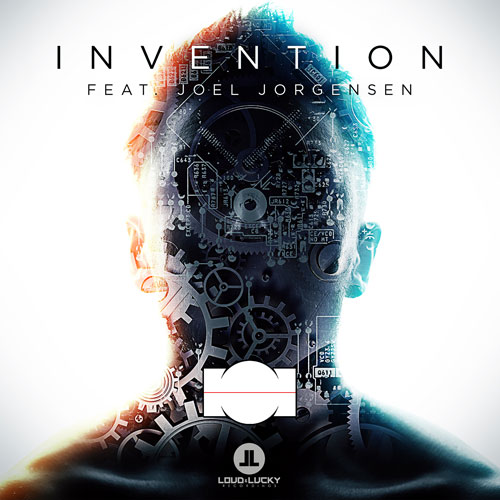 An award-winning team of producers pushes the sound of IOI to the limit. Targeting everyone with ears, IOI communicates with all frequencies available to transfer emotions, meanings and movements - all directly injected into your body.

Enter the IOI universe and experience music made for you to listen, live and love.

IOI released its first single "I Surrender" featuring ZIV on March 25th in close collaboration with its label-partner Loud & Lucky Recordings. Soon after it became a part of the renown German trance compilation "Dream Dance 79" by Sony Music Germany. GIORNO aka. Mr. G! & Critical Strikez remix of the track also made it on the Future Trance 77 by Universal Music Germany in August 2016. Further the single release was accompanied by the premiere of the track's urban yet spacy music video. "I Surrender" is available on all platforms for download and streaming.

The follow-up single "Invention" was released on the 25th of November 2016. The Bigroom edit premiered prior on Sony Music's sampler Club Sounds Vol. 79, followed by Mr. G! & Critical Strikez' remix on Universal Music's Future Trance 78. Featured in one of Spotify's official playlists and on Oliver Helden's Heldeep Radio, the track quickly started to gain more and more recognition, with more than 180.000 streams up to date. 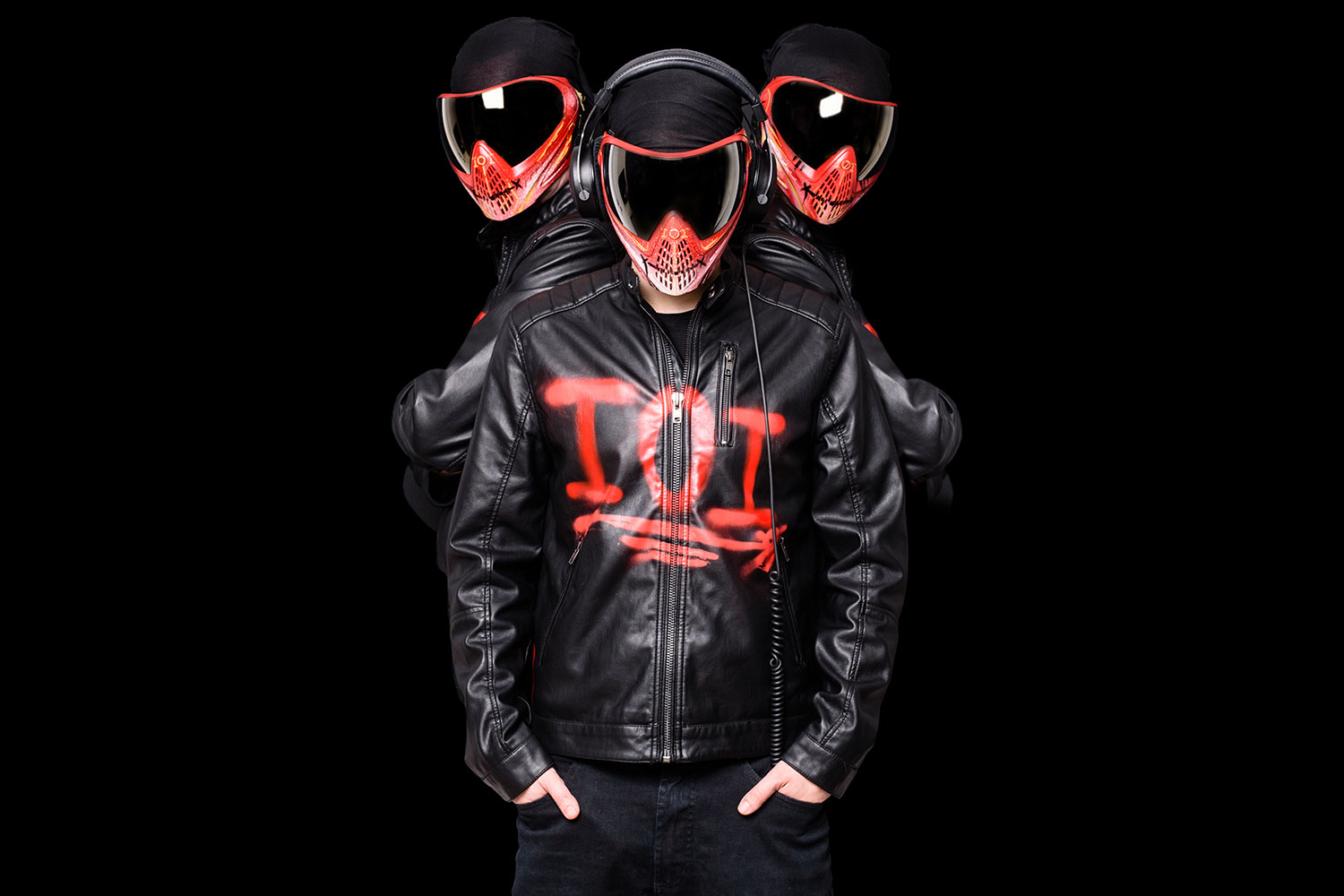 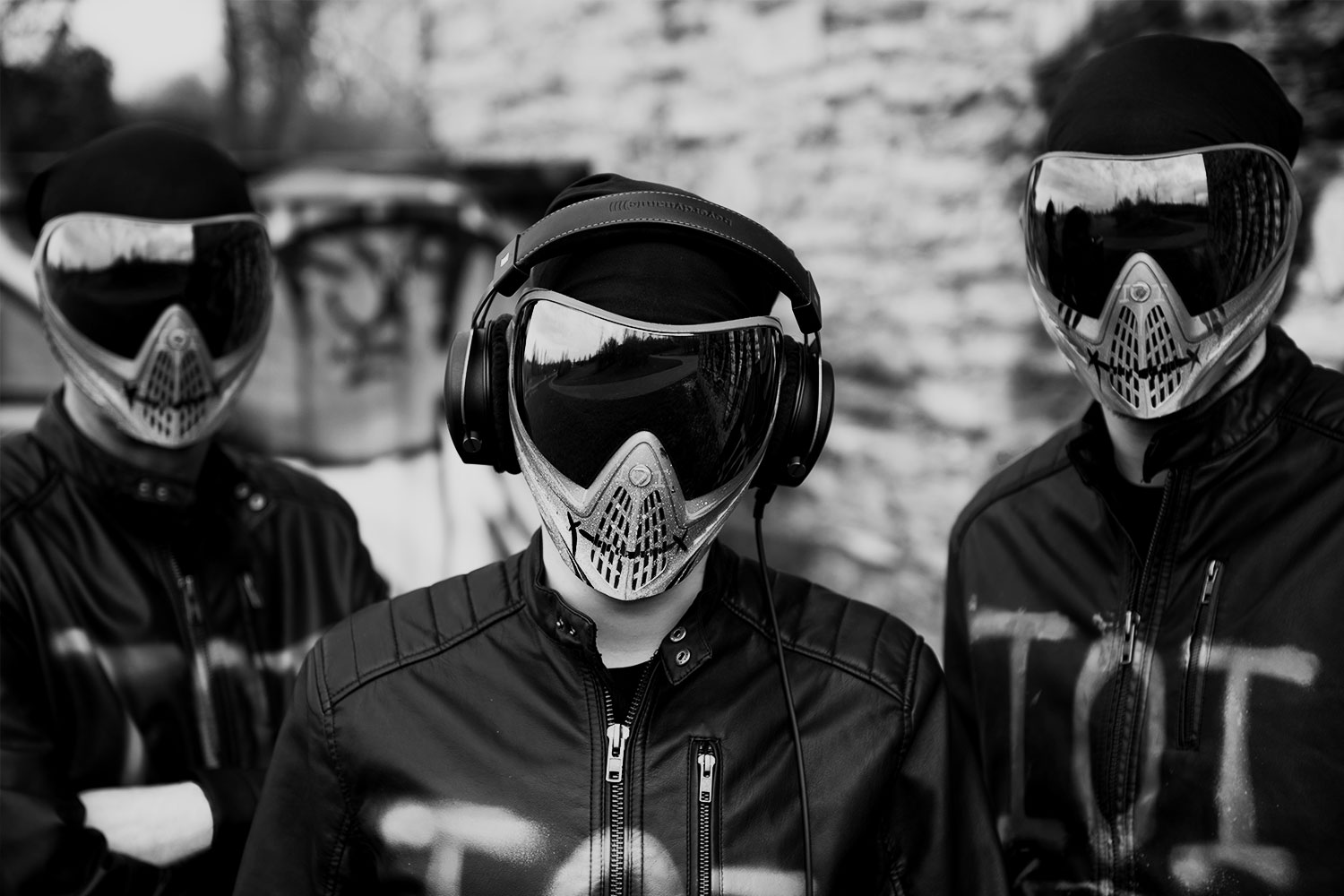 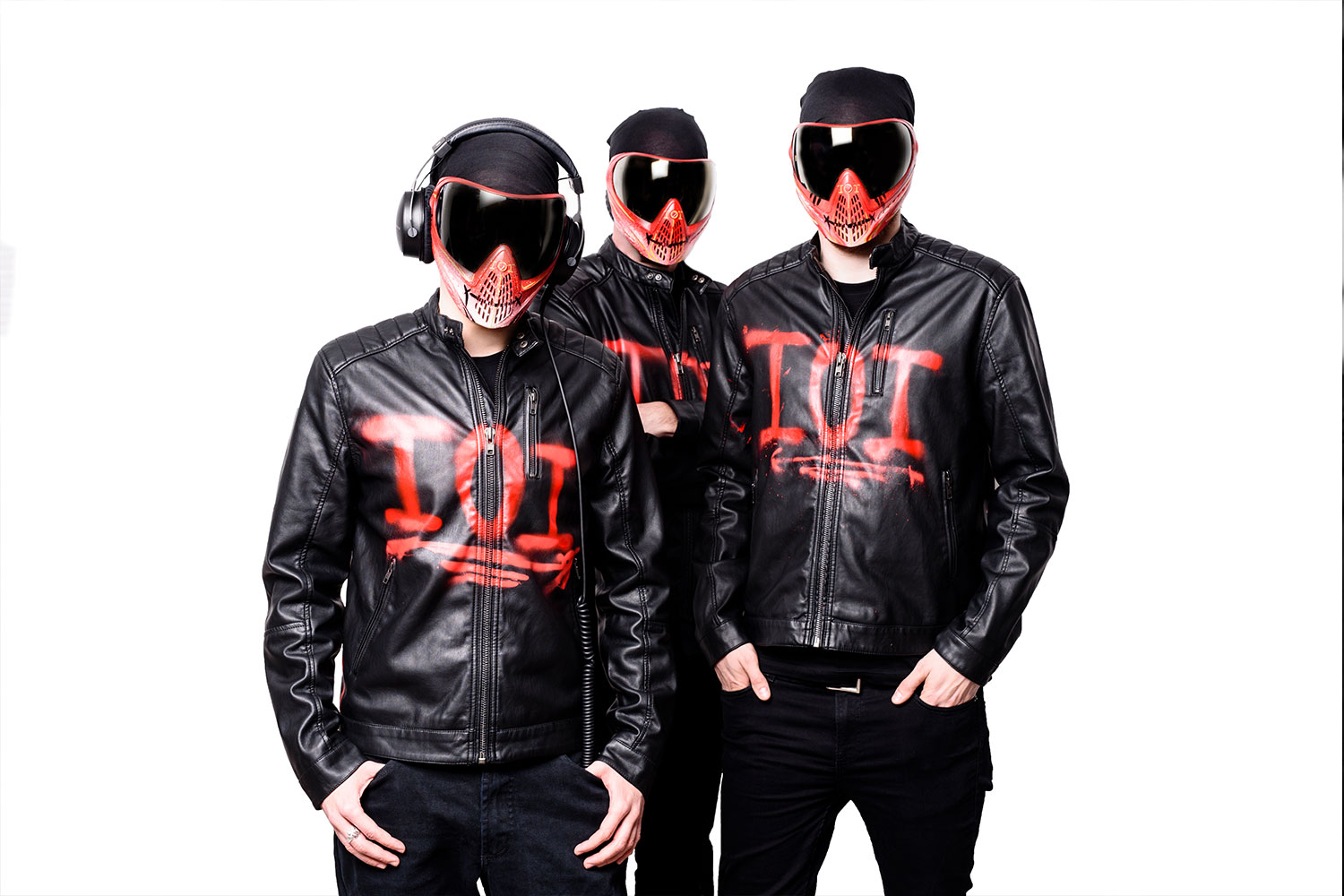 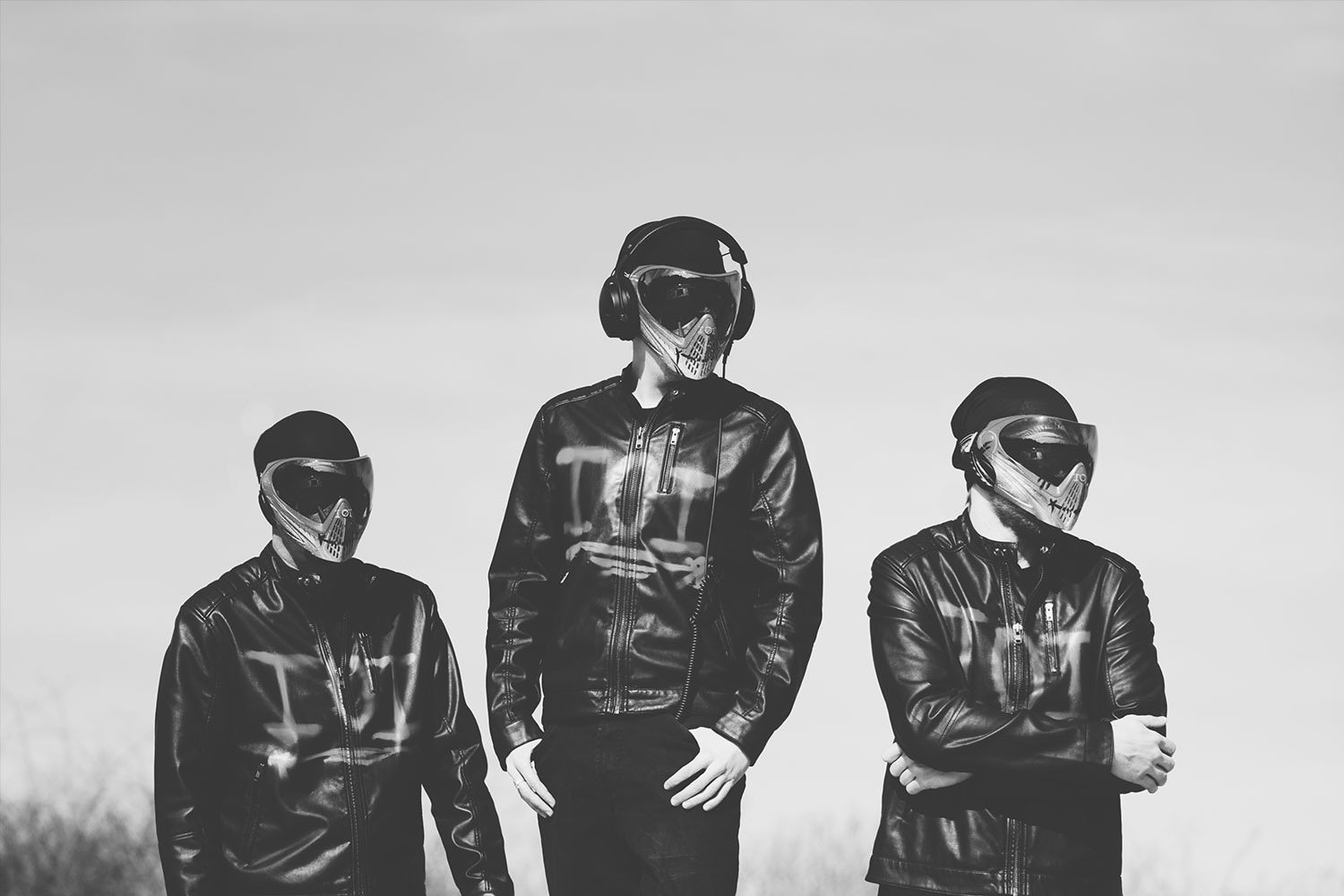